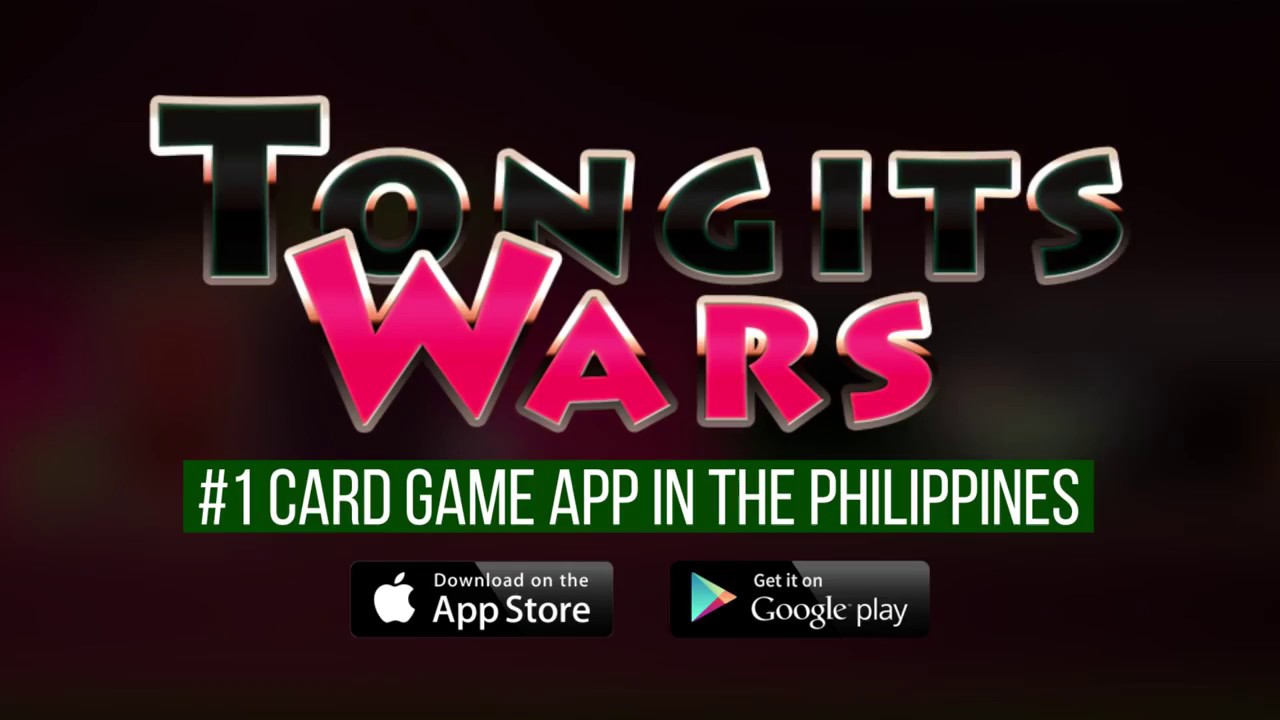 The most exciting rummy game ever! Manipulate your luck by doing strategic and decisive actions and bluffing like in Poker or Pusoy.

Game is normally played using the standard 52-card deck. The goal is to release all the hand cards or to minimize the total value when a Fight is called or when the deck is emptied.

On each turn, a player can:

2) Drop a Set and/or Block a player
You may place a Set on the table to enable you to Fight on your next turn.
You may connect a card to another player’s Set to Block them from Fighting.

3) Dump a card
Generally, you must discard the highest value card that will not likely make a set to end your turn.

Basic Rules:
– You do not need to put a Set on the table until someone else has unless you want to Fight on your next turn
– You must have a Set on the table before you can call a Fight or Challenge someone calling a Fight (you are still allowed to challenge if you have a Special Set in your hand, 4-of-a-Kind or 5-card Straight Flush)
– If you have a low hand value or don’t think you can make a set you can call a fight and try win the round
– If you place a card on a player’s Set (including yourself), that will Block the player from calling a Fight for one round.
– You need to win two rounds in a row to win the Jackpot.