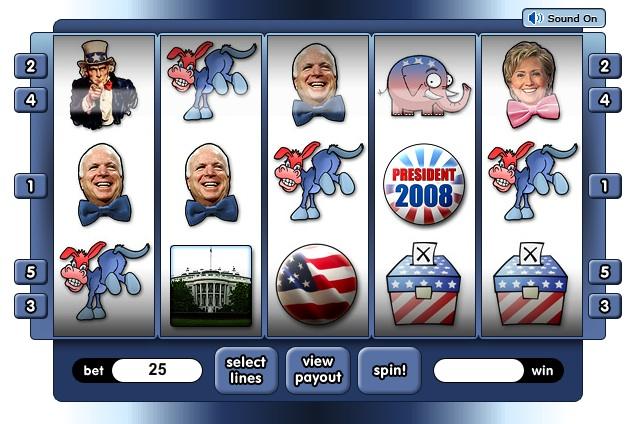 DiLiGO Slots is a virtual slot machine and not much else

DiLiGO Slots is just straight up slots. It doesn’t have any of the frills found in other slot machine games on Facebook, like mini-games to break up the spinning action or a story to make things a little more engaging. You don’t even have to unlock new tables, as they’re all available from the outset. It certainly does an adequate job of mimicking the slot machine experience, but without any added extras DiLiGO Slots isn’t really able to stand out from more full featured games.

What’s especially strange is that, because of the fact that all of the machines are instantly available, there’s really no sense of progression in the game at all. You simply keep spinning to earn more tokens so that you can keep spinning. You don’t have to unlock anything as you play, though there is an upgrade system that provides a small incentive to keep going, as you’ll be able to spend the tokens you earn on adding new features like free spins and increasingly higher payouts to each machine.

Other than that it’s just standard slots play. You can choose the number of lines and the amount you want to bet as per usual, and after that all you can do is spin and spin. Aside from earning coins, the game also has leaderboards for each machine that are good for bragging rights, showing everyone who plays that machine just who the top earners are. You’ll earn a small amount of tokens each day and you can of course purchase additional tokens with real money. And for those who are really into the game, you can even sign up for a monthly paid subscription that gives you more tokens and even increases some of your payouts.

But chances are you won’t get all that into the game. Because not only does it play rather basic, it also looks basic as well. There’s a large number of machines to play on, each with a different visual theme, but none are particularly striking. And some are even downright strange, like the one based on the 2008 US presidential election. The visuals and sound are functional, but not exactly entertaining.

With so many slots games hitting Facebook that attempt to improve on the traditional slot machine experience, it’s hard not to be disappointed with a game like DiLiGO Slots. Instead of offering an improved or unique experience, it’s just plain old slots. It works well enough, but it’s largely forgettable, with no real distinguishing features to make it stand out from the glut of similar games on the platform. If you like spinning the reels of a slot machine, you’ll likely have more fun spinning them elsewhere.