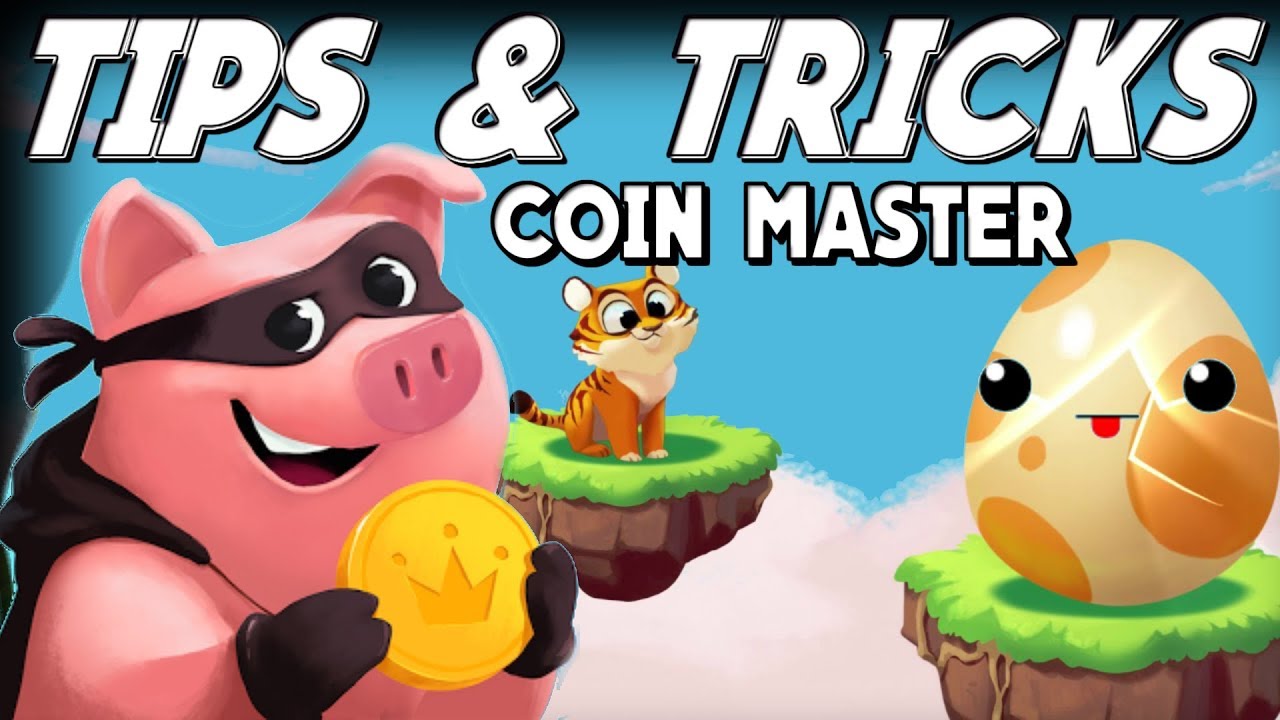 Oh yeah, have we mentioned that the game isn’t actually new? It was released all the way back in 2010, in fact. Just a year ago in June, the company behind it, Moon Active, uploaded a new trailer to YouTube. Somehow, a year later and this game is everywhere on social media.

2. How to Play Coin Master

We can’t say about what it was like back in 2010, but the game now is based heavily on a virtual slot machine. In fact, that’s pretty much the entire game. You collect spins slowly as time passes, and you spend them to spin a slot machine, which can yield coins, attacks, raids, shields or more spins.

And exactly as the game’s name suggests, coins are the main thing.

There’s also a village-building feature in the game, where you use the coins you collect from the slot machine to build and upgrade buildings in your village. As far as we can tell, the buildings (and by extension the village itself) does literally nothing, except that you gain stars whenever you upgrade a building.

Also, the stars do nothing. Go figure.

But hey, with the attacks and raids and whatever you get from the slot machine, you get to attack and raid other people’s villages for more coins! Yay?

4. Play with Your Friends!

Don’t blame the game if you lose any friends!

Oh yeah, there are also trading cards in the game, because why the heck not? Apart from building up your village (or repairing the buildings), coins can also be used to buy chests. There are 3 different chests you can buy, which contain different amounts of collectible cards.

What do they do, you ask?Well, when you manage to complete a set, you get rewarded with more spins! (and sometimes pets, which increase your rewards for the various activities in the game)

6. Tons of Coins and Stars!

As you play the game more, you get to win more coins and stars!

What a great game, am I right?

Everyone loves huge numbers when it comes to things like coins or stars. Get ready to spin the slot machine for payouts of up to tens of millions of coins!Let me just remind you here that the coins do literally nothing but make it easier for you to get more coins. Also, the stars do nothing.

It’s in the name, buddy. Not sure what else you expected.

You might be wondering about the villages. What happens when you finish upgrading your village buildings to the maximum level?

You unlock a different village, where you can start your upgrading again!(Hahahahaha just kill me now)

Oh, if you’re somehow impatient and just want to get a ton of coins faster than you already can in the game, don’t worry.You can throw away all your hard-earned cash into the game, and just buy more coins!

Never mind that a couple of millions of coins only require you to spend a little more time in the game playing the slot machine; you can instead just trade about $40 for that!

Personally, I’ve never understood how people can just dump all their money like that, but what do I know, I don’t really play this game.

If you’re anything like me, you probably heard of this game from the YouTube ad featuring Singapore’s very own Jianhao Tan. The ad is literally everywhere, on every video, I swear.

Arguably one of the most famous YouTube personalities in Singapore, Moon Active somehow got their hands on JianHao Tan, and hired him to film a video ad starring him with another influencer, Naomi Neo.

Sound familiar? Seriously, the ad has long outstayed their welcome.

Have I mentioned about the haters yet?

Moon Active’s YouTube videos, which are basically just ads for the game, all have more dislikes than likes. The comment sections are also filled with people taking a dump on the game itself.

YouTube’s algorithms shoving Jianhao Tan’s ad down every Singaporean’s throats isn’t doing the game any favours at all either, though I have to admit more people actually know about the game now. Even though most of them just hate the thing.